In research for my upcoming book, Big Decisions: Why we make them badly, how we can make them better, I have discovered more than 280 psychological, perception, memory, logic, physical and social effects, errors, biases, shortcuts, fallacies and traps that lead us into making bad decisions.

Here are ten of what I find to be among the most surprising and thorny traps.  They go by varied names and have many disguises.  I have grouped these traps in three categories, and for each offer a definition and thoughts about why it poses a problem for decision making, and then give some examples of how they can lead us astray.  Read on to find the answers to the “true or false” quiz and to learn much more about ways we unknowingly trip ourselves up.

Definition: People can react to evidence that disconfirms what they believe by strengthening their beliefs. 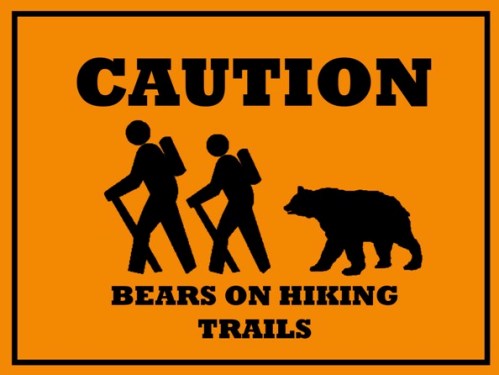 Why it’s a problem: “It seems that unless we are extremely careful, by trying to convince the most hardened cynics of the evidence we may end up doing more harm than good.” – Simon Oxenham.1

2.  FALSE CAUSALITY (also called the “false cause fallacy,” the “post-hoc fallacy” or “Post hoc, ergo propter hoc,” “after this, therefore because of this”)

Definition: A person sees two sequential events as evidence that the first caused the second – even if the first did not cause the second. 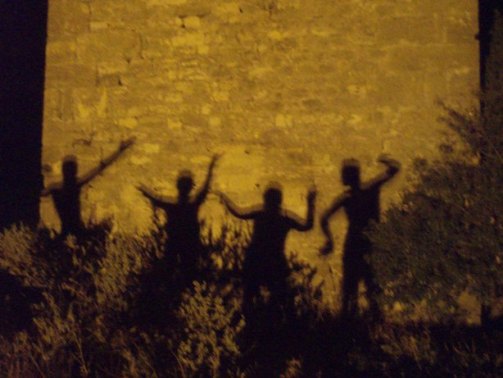 Why it’s a problem: Correlation is not necessarily causation. Theo Clark writes in TheSkepticsFieldGuide.net, “False cause can have very serious consequences. For example, the false cause fallacy during the European dark ages led to the widespread belief that illness, famine and personal misfortune was caused by black magic and sorcery. Such beliefs led to ‘witch-hunts’ (literally) and unfounded but widely believed accusations of sorcery… The false cause fallacy varies in the magnitude of the problems it causes. From the simple and harmless superstitions of sports people undertaking rituals or wearing a ‘lucky charm’ in order to perform well, to the harm caused to seriously ill people when diverted from effective treatments to ineffective or harmful treatments by quacks or frauds.”5

Definition: While we each individually tend to view our behaviors within the context of our circumstances, we tend to explain others’ behaviors by over-emphasizing their character as opposed to the given situation they are in. 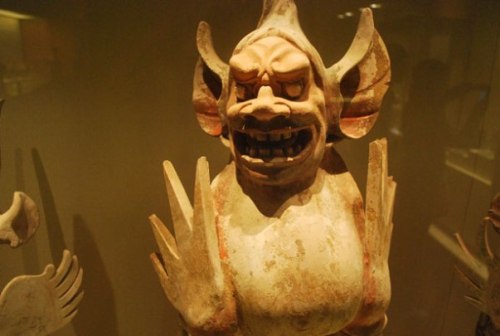 Why it’s a problem: Mediation expert John Ng calls this “an unhealthy win-lose approach.”14  John Sterman of MIT observes, ” When we attribute behavior to people rather than system structure, the focus of management becomes scapegoating and blame rather than design of organizations in which ordinary people can achieve extraordinary results.”15

Definition: People are more likely to believe statements they have previously heard (even if they can’t remember having heard them), whether or not they are actually true. 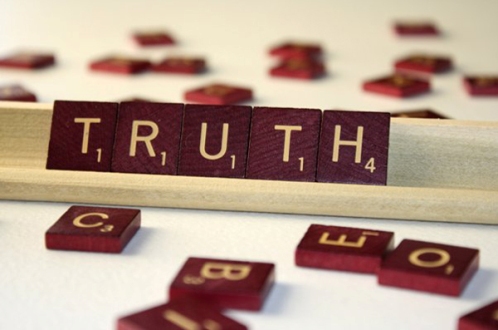 Why it’s a problem: Psychologist Jeremy Dean writes in PsyBlog, “Because of the way our minds work, what is familiar is also true. Familiar things require less effort to process and that feeling of ease unconsciously signals truth (this is called cognitive fluency). As every politician knows, there’s not much difference between actual truth and the illusion of truth. Since illusions are often easier to produce, why bother with the truth? The exact opposite is also true. If something is hard to think about then people tend to believe it less. Naturally this is very bad news for people trying to persuade others of complicated ideas in what is a very complicated world.” 22

Self knowledge and judgment 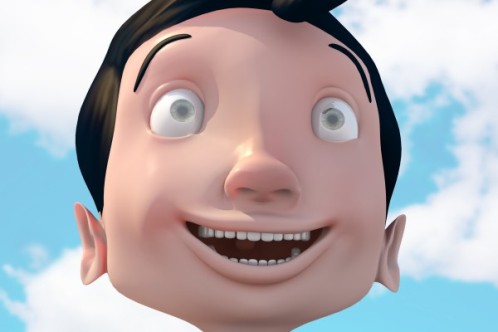 Definition: Most people demonstrate flawed self-assessment skills, with a tendency to overestimate their own abilities, competencies and characteristics, especially as compared to how others assess them.

Why it’s a problem: A leading expert on this effect, psychologist David Dunning of Cornell University, offers reasons why we should care about the inability to self assess: “Consider…patients being treated for high blood pressure. Medical experts agree that there are no overt symptoms that reliably alert people to episodes of high blood pressure. But one study showed that 92 per cent of patients claimed that they could tell when their blood pressure was up (with over 60 per cent confidentially asking the interviewer not to reveal this opinion to their doctor). These misplaced beliefs about self-diagnoses matter. Patients tended to take their prescribed medication only when they thought it treated the ‘symptoms’ they were paying attention to, instead of taking their medication as their doctor prescribed.  Vaulted self-views also underlie risk-taking behaviors that have an impact on health. Teenage girls who rate their knowledge of birth control methods highly, independent of actual knowledge, are more likely to become pregnant than those who rate their knowledge more negatively.”28

Definition: The tendency to remember one’s choices as better than they actually were. We tend to recall more positive attributes for the option we chose and more negative attributes for options we reject.  Our attitudes shift and our memories become distorted so we feel better about our choices and have less regret for what in fact may be bad decisions. 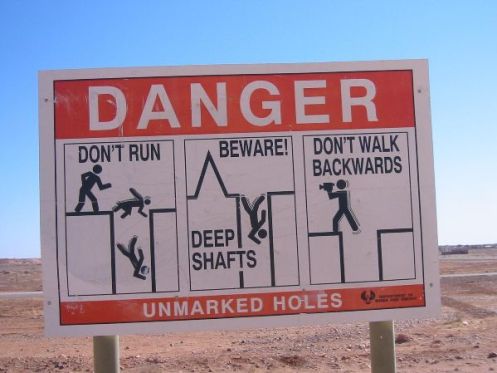 Why it’s a problem: Sometimes it is helpful for us to misremember some details of an event or to forget others altogether. Princeton researchers Mara Mather, Eldar Shafir, and Marcia K. Johnson observe, “People’s conception of who they are is shaped by the memories of the choices they make: the college favored over the one renounced, the job chosen over the one rejected, the candidate elected instead of another one not selected. Memories of chosen as well as forgone alternatives can affect one’s sense of well-being. Regret for options not taken can cast a shadow, whereas satisfaction at having made the right choice can make a good outcome seem even better.”37 However, choice-supportive bias works against changing one’s mind. Reinforcing a bad decision can lead to more bad decisions, especially in a changing environment when unbiased fact finding and assessment is needed for to make better decisions.

Definition: The fact that people often demand much more to give up an object than they would be willing to pay to acquire it. The endowment effect is a factor in the exchange of goods and it mostly affects the seller. But, not all sellers feel this effect. For example, there is no endowment effect when the good is being held only as a money substitute – such as a commodity. On the other hand, if an item is purchased for use, the owner is very likely to be influenced by the endowment effect, especially if the item is rare or hard to replace. Loss aversion may be a cause: When people compare the known and familiar to the unknown and unfamiliar, they choose the known and familiar. The endowment effect occurs not only for individuals, but for organizations as well. 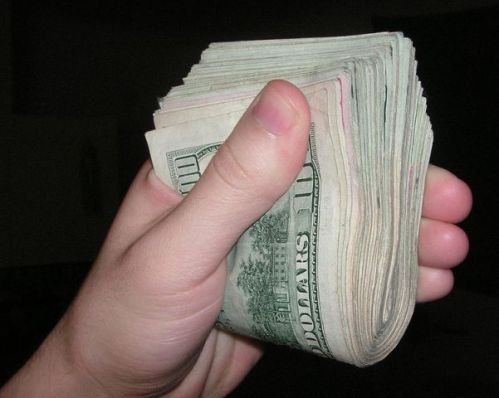 Why it’s a problem: The endowment effect produces behavior that conflicts with economic theory, which says the value of something should not depend on who owns it.43 This effect permeates business affairs.  For example, in contract negotiations people demand more to give up standard contract provisions than they would have been willing to be paid had they bargained starting with a clean sheet of paper.44 Legal scholars worry that because of the endowment effect that the sale of public goods and rights such as pollution permits and radio spectrum may not result in the fairest and most efficient allocation.45

Definition: A preference for reducing a small risk to zero over a greater reduction in a larger risk, to prefer completely eliminating one risk even if other options will produce greater overall risk reduction. 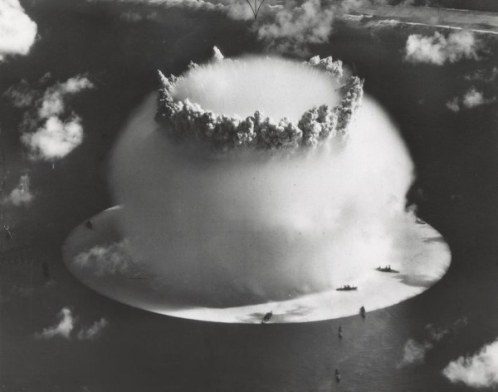 Why it’s a problem: This risk aversion bias and discomfort with uncertainty leads us to conserve our resources and sometimes sways our decisions to our detriment. Take a drug that may offer some good for the greater number of patients but for a small minority results in unwanted side effects.49 Zero-risk bias can result in the removal of the drug because the risk that the few might get harmed takes precedent over the benefit that many might gain. Our discomfort with uncertainty can be manipulated because we find 100% reduction in an element of risk so compelling. An advertising expert counsels advertising agencies making client pitches to “try and make anything you pitch risk free. I know that sounds near on impossible, but the fact is that no risk is more palatable to humans than some risk. Use risk to your advantage when working against competitors.” 50 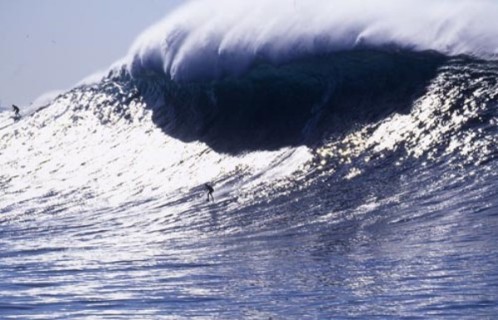 Why it’s a problem. In the world of investing, it means that investors will limit their exposure to risk if they think their returns will be positive, to protect gains, but they will seek more risk if it looks like their returns will be negative, in a wrongheaded attempt to rescue themselves.55 Investors should be doing the reverse: taking on risk when returns are positive and limiting risk when returns are negative.  Researchers observe that the pseudo certainty effect can apply  in conflict situations, as well.20  It lowers the probability that a party will offer concessions if it believes those concessions might give an opponent an advantage in a possible future conflict. At the same time, it raises the probability of conflict by offering a worst-case scenario of the other’s intentions.

Definition: The tendency for people to have a stronger preference for more immediate payoffs relative to later payoffs. Humans find it difficult to modify current behavior for future benefit.  In fact, our brains have separate systems for assessing the value of immediate and delayed rewards. 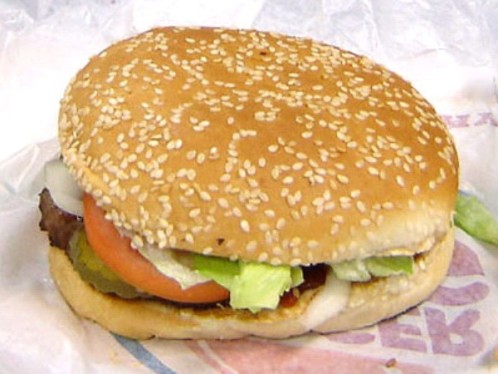 Why it’s a problem: Because of the current moment bias, what we choose today is often what our future self would prefer that we not have chosen.  For consumers, it’s why people don’t exercise, eat right, save more and keep New Years’ resolutions. For corporations, it leads senior management to maximize quarterly profit rather than invest in the business for greater gains in the long term.

The list above is just a start in understanding the hundreds of psychological, perception, memory, logic, physical and social factors that lead us to make to bad decisions and get poor outcomes in our personal, professional and business lives.  For a broader view of the road I am on to find and deliver tools and methods that will help us assure better decisions and better results, please visit my Indiegogo site, Make Big Decisions Better.

Note: All photographs are in the public domain.