Case 12: Not missing the opportunity to lose billions 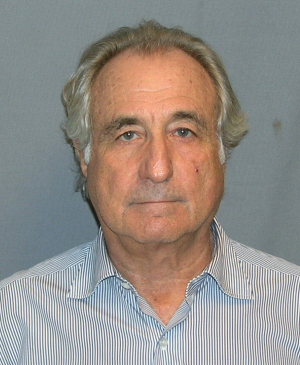 This post is the 12th in my series looking at cases where it seems that “believing we are right” has led to bad outcomes, sometimes even spectacularly bad results, for leaders, teams and organizations.

For my upcoming book, Big Decisions: Why we make decisions that matter so poorly. How we can make them better, I have identified and categorized nearly 350 mental traps and errors that lead us into making bad decisions. The many high-profile situations that I have examined demonstrate the bad outcomes that can be produced by mental traps and errors. My premise is that, at the least,if we recognize and admit that we don’t know the answer, we will put more effort into looking for better decision options and limiting the risks stemming from failure when making important decisions.

Our next true story is a classic case of seeing what one wants to see and going with the herd, where everyone ignored mounting evidence right at hand that could have averted what for so many people was financial devastation.

Bernie Madoff’s investors believed that his fund was rock-solid. He promised consistent annual returns of 10% to 12% and seemingly delivered on this promise for years.

HIs Ponzi scheme has cost more than 40,000 investors who believed in him $6 billion in principal, even after recovery of $11.5 billion in investor’s funds.

Ponzi schemes like Madoff’s succeed for longer or shorter periods because they play on greed. “Wanting in” and our desire to “get the payoff” can lead us to suspend disbelief and place trust where, indeed, it is misplaced.