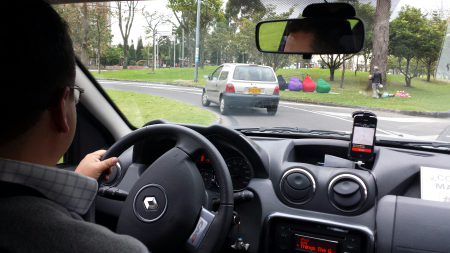 This post is the fourth in my series looking at cases where it seems that “believing we are right” has led to bad outcomes, sometimes even spectacularly bad results, for leaders, teams and organizations.

For my upcoming book, Big Decisions: Why we make decisions that matter so poorly. How we can make them better, I have identified and categorized nearly 350 mental traps and errors that lead us into making bad decisions. In the many high-profile current and historical situations that I have examined, indications abound that the bad outcomes have been produced by mental traps and errors. My premise is that, at the least, if we recognize and admit that we don’t know the answer, we will put more effort into looking for better decision options and limiting the risks stemming from failure when making important decisions.

Our actor in this case is an entrepreneur who ran rampant while the Board of Directors looked the other way.

“I’M NOT THE PROBLEM”

Uber Technologies CEO Travis Kalanick believed that through confrontation he could make the firm supreme and dictate the rules for ridesharing and driverless cars.

His approach led to a boycott and great reputational damage for the company and for him personally.

Kalanick seems to be a “poster child” illustrating the ill effects of biases and traps:

Wisdom is recognizing that we did not create the Universe; it created us. Kalanick failed because of his singular belief that he could dictate outcomes. We are better served by the understanding that, at best, we can shape situations to lead to better outcomes.