Case 5: Getting burned by past success 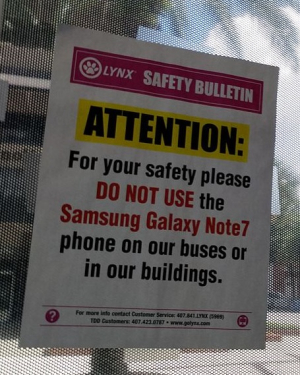 This post is number five in my series looking at cases where it seems that “believing we are right” has led to bad outcomes, sometimes even spectacularly bad results, for leaders, teams and organizations.

In this case, the team’s past success led it to believe that the current situation could not be as bad as it was..

Samsung’s leaders believed that the smartphone giant had a winner when it introduced its flagship Galaxy Note 7 smartphone with a new longer life lithium-ion battery.

After weeks of reports of phones bursting into fire, Samsung issued two separate recalls and ultimately had to permanently withdraw the phone from the market.

We often find it extraordinarily difficult to leave the past behind and appraise what’s ahead based on current evidence, uncolored by what came before.