Case 6: Seeing what he wanted to see 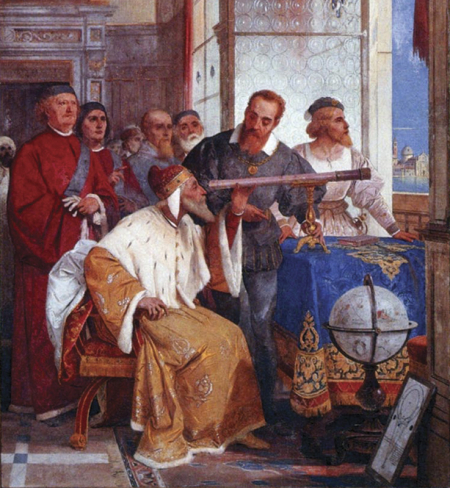 This post is number six in my series looking at cases where it seems that “believing we are right” has led to bad outcomes, sometimes even spectacularly bad results, for leaders, teams and organizations.

In this case, expectations from limited evidence led a brilliant scientist astray.

This belief, which the Italian astronomer clung to until he died, belied what otherwise was his use of the scientific method: Other astronomers with stronger telescopes reported that what he saw as multiple planets was instead one planet with previously unknown rings around it.

These traps and errors may have clouded Galileo’s vision:

To understand a situation, our typical response is to merge what we have previously experienced with whatever evidence is at hand. This shortcut usually works, but when what happened in the past and the current evidence are not representative, our conclusion can be dead wrong.