Case 7: Blind or incompetent? Perhaps both… 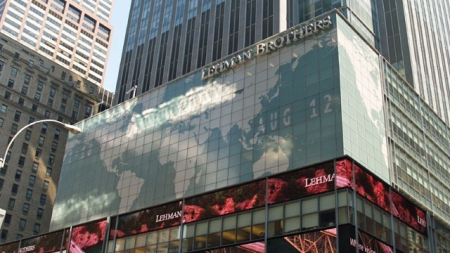 This post is number six in my series looking at cases where it seems that “believing we are right” has led to bad outcomes, sometimes even spectacularly bad results, for leaders, teams and organizations.

In this case, a CEO led his firm – and some would say the entire country – over the financial precipice by escalating its reliance on risky financial instruments.

Lehman Brothers CEO Richard Fuld believed that the investment bank was adequately capitalized when it increased its leverage from 12-1 to 40-to-1, became a major player in securitizing subprime mortgages, relied on risky credit default swaps for protection and engaged in accounting maneuvers that disguised how much debt the firm had taken on. Also, he believed that the U.S. government would bail out the firm when the policies and actions he had enabled put the firm on the brink of failure in 2008.

Contrary to Fuld’s belief, Lehman Brothers was woefully undercapitalized as the financial crisis arose. The federal government walked away from an implicit “too big to fail” tag that Fuld and others thought would be applied to the firm. Lehman Brothers failed and Fuld was disgraced.

The lure of huge rewards can warp our sense of risk. We tend to overstretch to attain them. We don’t see that our judgment is altered and therefore our decisions are more likely to go bad because they entail taking excessive risk.