Learn from my unexpected big decision.

As a young editorial intern at the Chicago Daily News, the city’s famed afternoon daily newspaper, I was relegated to writing obituaries and the weather forecast, and getting cheeseburgers and chips for columnist Mike Royko at the Billy Goat Tavern made famous on NBC’s Saturday Night Live. But I was sent on a few meaty assignments, the biggest being part of the team covering the “police riot” in Chicago’s Grant Park during the 1968 Democratic National Convention. 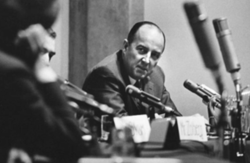 Emmett Dedmon at the University of Chicago

As memorable as that summer was for me, the best thing that came out it was critical input into a big decision I faced. The newspaper’s Managing Editor Emmett Dedmon made a point of meeting with each intern and talking to us about our future. “So what are you going to do when you graduate [from journalism school]?” he asked me. “Oh, I’ll probably get a master’s degree in journalism.” He responded, “Why in the world would you do that? Unless you want to teach, get a degree in something useful, like business or law.”

My life was changed by unexpected input into my decision making from a noted journalist and World War II veteran whose plane was shot down and who then spent two years in a German prisoner-of-war camp. I pursued my MBA and a career path which has led to meaningful business roles, strategy consulting and, I hope, useful thought leadership.

Making good decisions is at the heart of effective strategic planning and strategic management. That’s why I have been taking a deep dive into how we can make big decisions better. Let’s examine my life changing exchange with Emmett Dedmon to see what might have been at work that affected my decision making process. 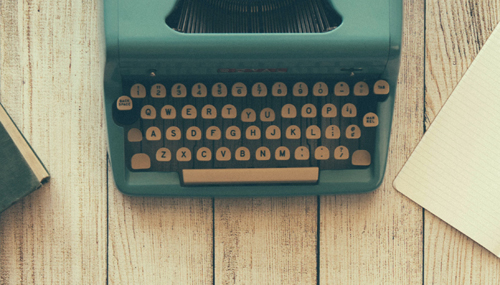 AN INITIAL COMMITMENT NOT TO CHANGE

First of all, let’s look at how I was oriented going into the conversation about my future: 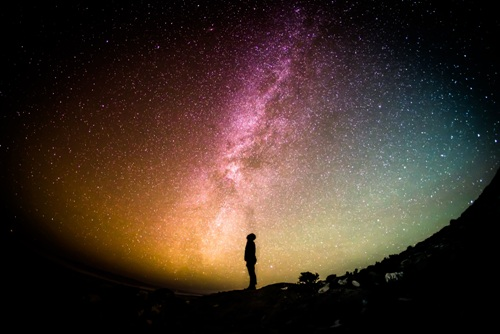 SWEPT AWAY BY THE PERSON AND THE SET UP

So how could a few words from my managing editor change my future so drastically? 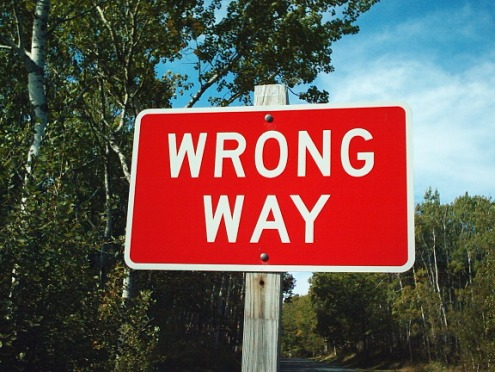 BUT IT COULD HAVE BEEN A BAD DECISION

In retrospect, there was some risk for me taking Dedmon’s direction because it could have been ill-founded. 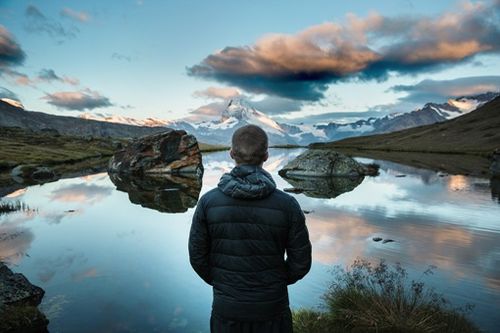 What looked like a simple exchange about my future in fact was a complex and unacknowleged process shaped by mental flaws, biases, errors and fallacies.

Whether I received great input and made the best decision might be questioned. What is unquestionable is that greater understanding of the psychological, perception, logic and social factors that shape decision making and conscious assessment of these factors in my decision making process would have helped assure that my decision was the best possible.