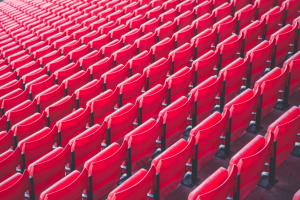 The adage that “two heads are better than one” is on the right track. In fact, research shows that consensus decisions reached by five or more people are most often qualitatively superior to individual, majority and leader decisions. Consensus decision making works – when properly used – because it:

Of the 305 leaders that Forrest Consulting polled in its just-released 2016 Strategic Leader Survey, two-thirds said that consensus decision making is among the various decision-making models and systems they use.

REALITY: THE LEADER MOST OFTEN DECIDES 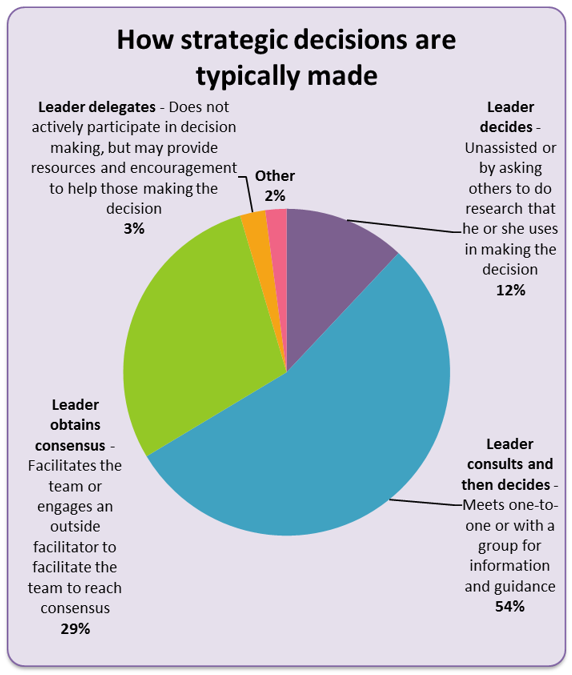 ONE OF MANY “BEST PRACTICES” THAT ARE IGNORED

Consensus decision making is but one of many proven decision-making practices that are often ignored by organizations when they make the all-important strategic decisions. Download the 2016 Strategic Leader Survey to learn about: