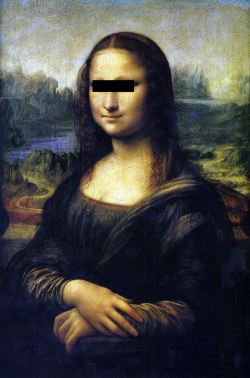 Which would you rather do? Try something risky with a potentially huge payoff, but which might result in a spectacular failure, or pass on acting now and wait for a less risky opportunity without the prospect of such a huge potential payoff to come along? ,

In the abstract, except to acknowledge that we never want to implode, this question is really impossible to answer. We don’t have any idea of the risk of failure, nor of the cost of current inaction, nor of the likelihood of another, less risky opportunity appearing.

But that’s the point, right? Often in life we are operating blindfolded, or at least with clouded vision and little foresight. We need to make choices when we seemingly are ill-equipped to do so.

Our genes and our socialization favor us to be risk averse. Our distant ancestors learned and we know that jumping off of cliffs and running toward bears usually does not work out well. 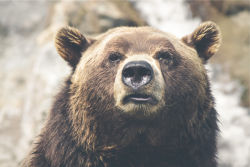 It’s proven that we take mental shortcuts, have biases and are ensnared by mental traps that lead us away from taking risks, whether we know it at the time or even in retrospect. This conservatism often protects us and at other times is not necessarily bad, except that as a result we sometimes spurn pursuing options that can change things for the better.

Take the case of the bear and the cliff: What if the bear is chasing us to the edge of the cliff? Then what? If deep water is not far beneath the cliff, jumping probably is wise.

When we look, we can find cases where seemingly high-risk actions have produced spectacularly good results. Several examples:

HOW WE ARE MISDIRECTED 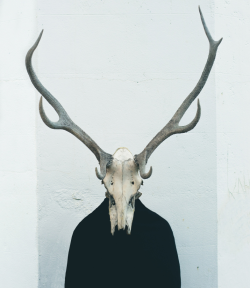 These examples of risk and great success may be outliers. But it’s clear from research by psychologists, sociologists, behavioral economists and others that our mental shortcuts, biases and mental traps don’t just protect us from “bad” risks, they can misdirect us, leading us to avoid “good” risks that are likely to take us down a better road.

Our thinking is skewed away from a dispassionate weighing of options. We are prone to overweight present, immediate, gratifying, clear and more certain options versus longer term, delayed and deferred options that may yield much greater benefits but hold the possibility of loss.

Consider how we are affected by this litany of shortcuts, biases and traps:

So why do we ever take “good” risks? 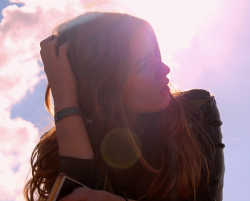 One answer is regret. Regret is a powerful emotion. We don’t want to feel regret and seek to avoid it. We not only can feel regret after making a choice, regret that we did not choose what might have been a better option, but we are capable of forecasting our future regret and of taking action now to avoid future regret for not acting.

Of course, pursuing an option because we anticipate regret if we don’t act does not assure that the choice we make is a “good” risk. Properly assessing the risk and potential return of an option and and whether we act on the option are separable activities. So if regret can get us off dead center and lead us to act, it does not remedy how our mental biases, shortcuts and errors, including those previously listed, hinder clear-eyed risk assessment.

A telling example of the power of regret is how many of Bernie Madoff’s investors chose to invest with him because they thought they would regret not taking the transient opportunity when it was open to them. It turned out, of course, that by not properly assessing the option and pushing it aside, their investment in Madoff’s Ponzi scheme self induced much greater future regret. 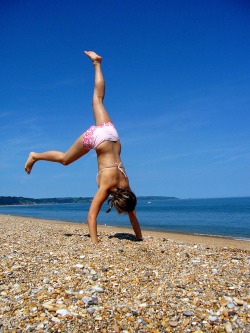 Psychologists and sociologists have identified other motivators besides regret that lead us to choose to act, including fear, anticipated pleasure, anger, frustration, desire for power, wanting to belong and wanting to achieve.  But, as with regret, any motivation to act in and of itself does not assure that any action is wise, or that the action we chose to take will have a good outcome or that the option pursued is the best choice. 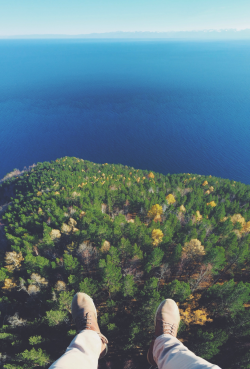 Escaping the adverse effects of our mental traps, biases and shortcuts is difficult and sometimes impossible. The good news is that even with all of these trip wires, dead ends and miscalculations in our heads, we often make good decisions and pursue reasonable risks.

But why not try to improve our risk assessment and choices to the extent possible?

Research suggests steps that we and our organizations can take to better assess the risks and potential payoffs of our options – and that can help us act when the risk/reward equation is in our favor and hold back or choose another option when it is not. We can: